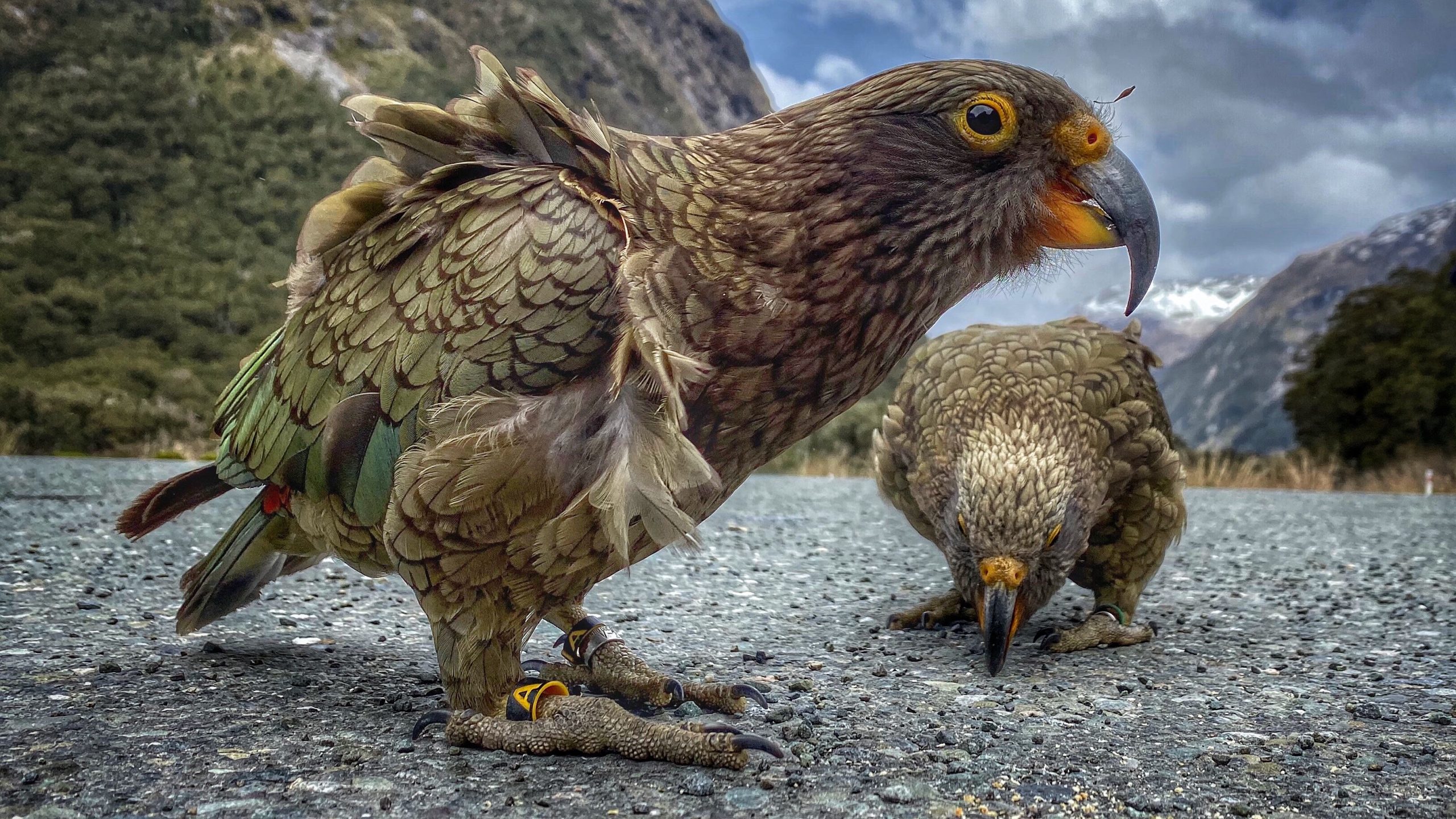 We are passionate wildlife adventurers, dedicated to using our skills and experience to make a positive impact on our planet.  With our unique combination of location/production management skills and field producing/directing experience, we can be your production team on location.

We are mobile!  We are currently based in Arizona, but we go where the story takes us.  Let’s connect to discuss how we could meet your project needs. 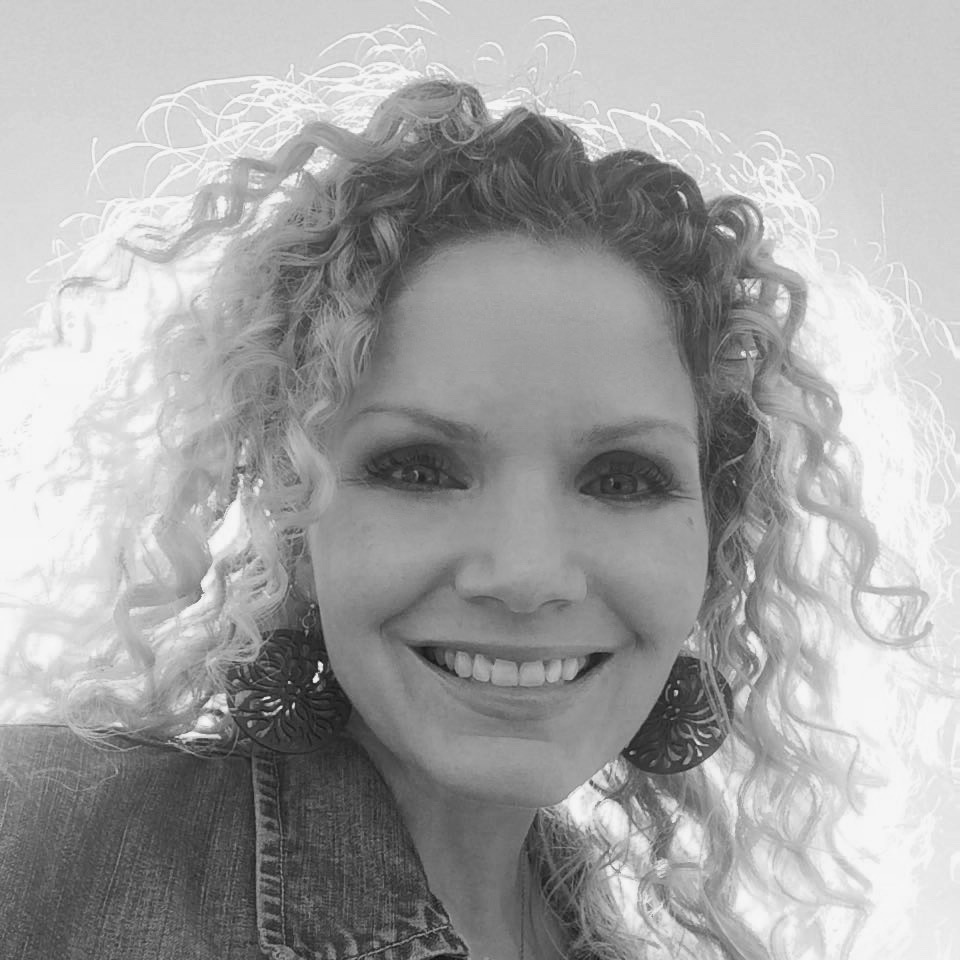 Angela Hains trained as an environmental and broadcast journalist, and has over 16 years of experience in conservation communication, coordinating with some of the biggest names in broadcast world (Good Morning America, The Today Show, CNN’s Anderson Cooper).

Before creating Adventures with Aria, Angela ran the media relations division at Monterey Bay Aquarium, responsible for coordinating with major outlets, getting important topics into popular media (albatrosses and plastic pollution on The Ellen DeGeneres Show) and helping to create real impact change (formation of a state tax contribution towards the threatened southern sea otter population, expansion of Seafood Watch internationally and its adoption by global food suppliers).

An optimist at her core, Angela believes in the importance of sharing hope-filled stories to stoke conservation of wild places and wildlife. 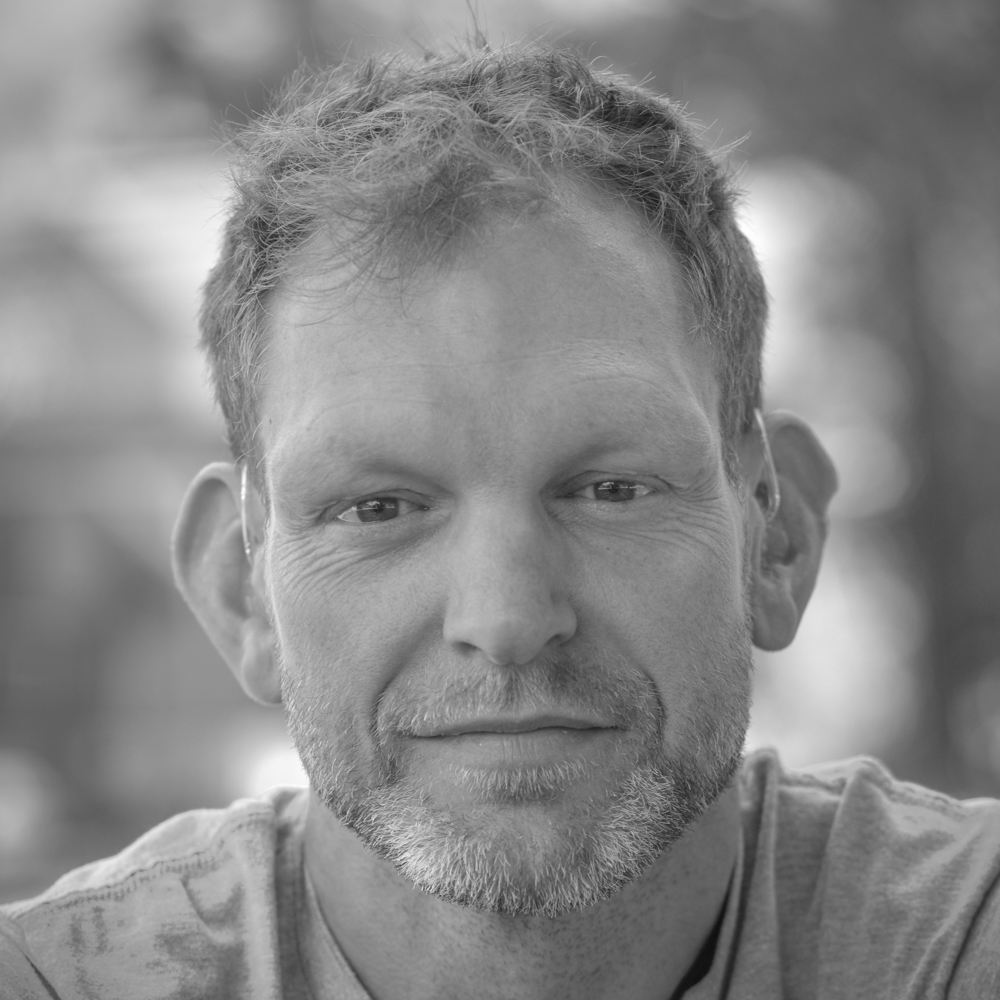 He has produced shows across a huge range of wildlife genres from multi-million dollar landmarks to fast turnaround children’s shows.  He has worked with numerous presenters (Sir David Attenborough, Chris Packham, Steve Backshall) and many of the major television channels (PBS, NatGeo, Discovery).

At his heart however, Adam is an animal lover, who still gets as excited as a little kid when he finds a cool creature out in nature. 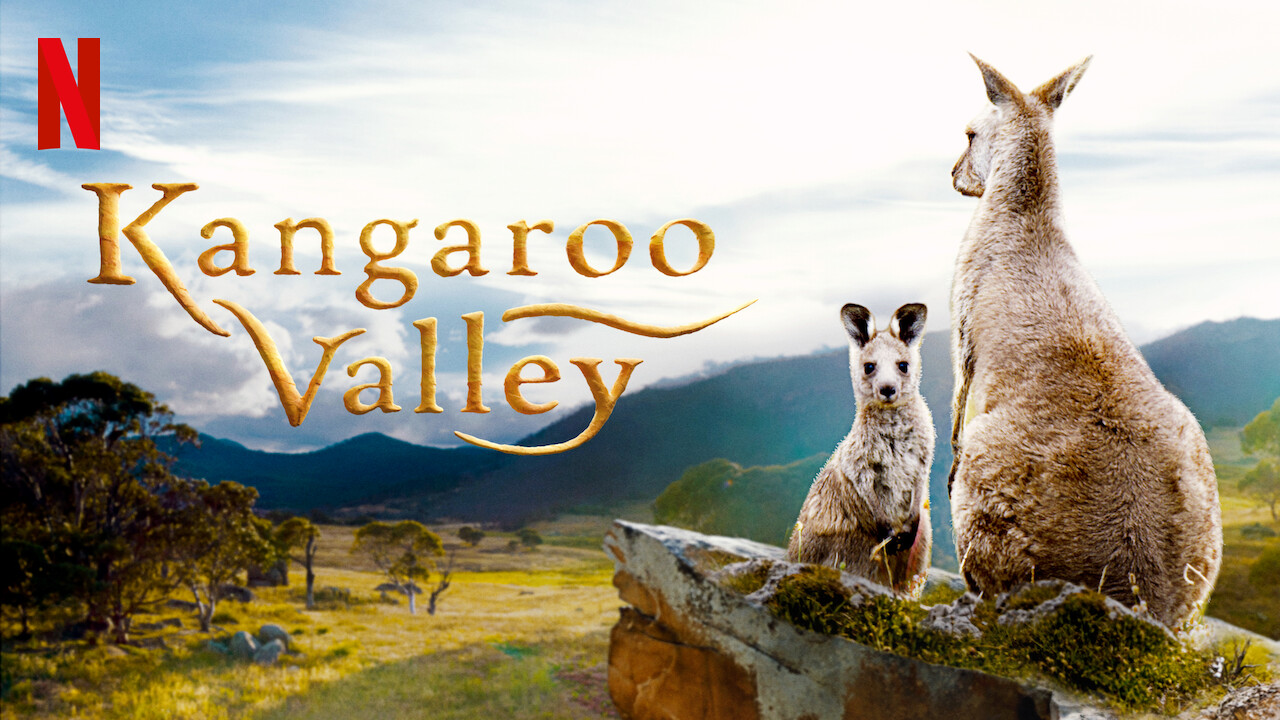 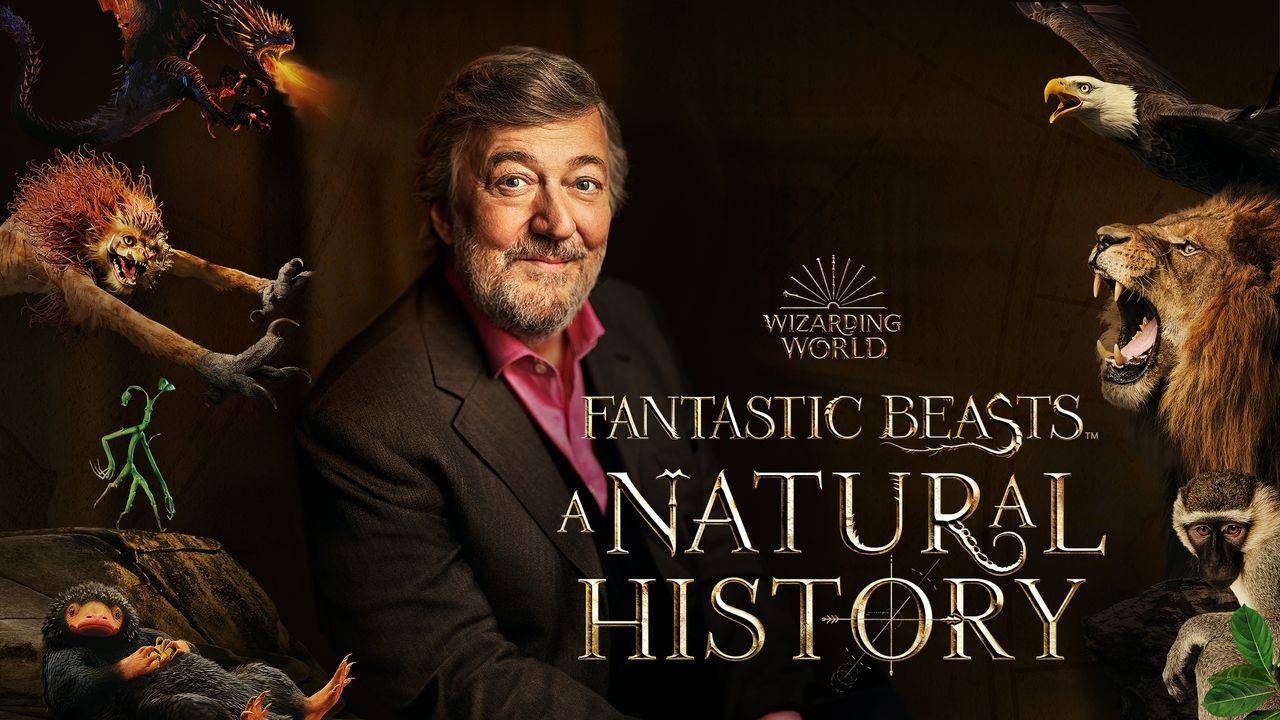 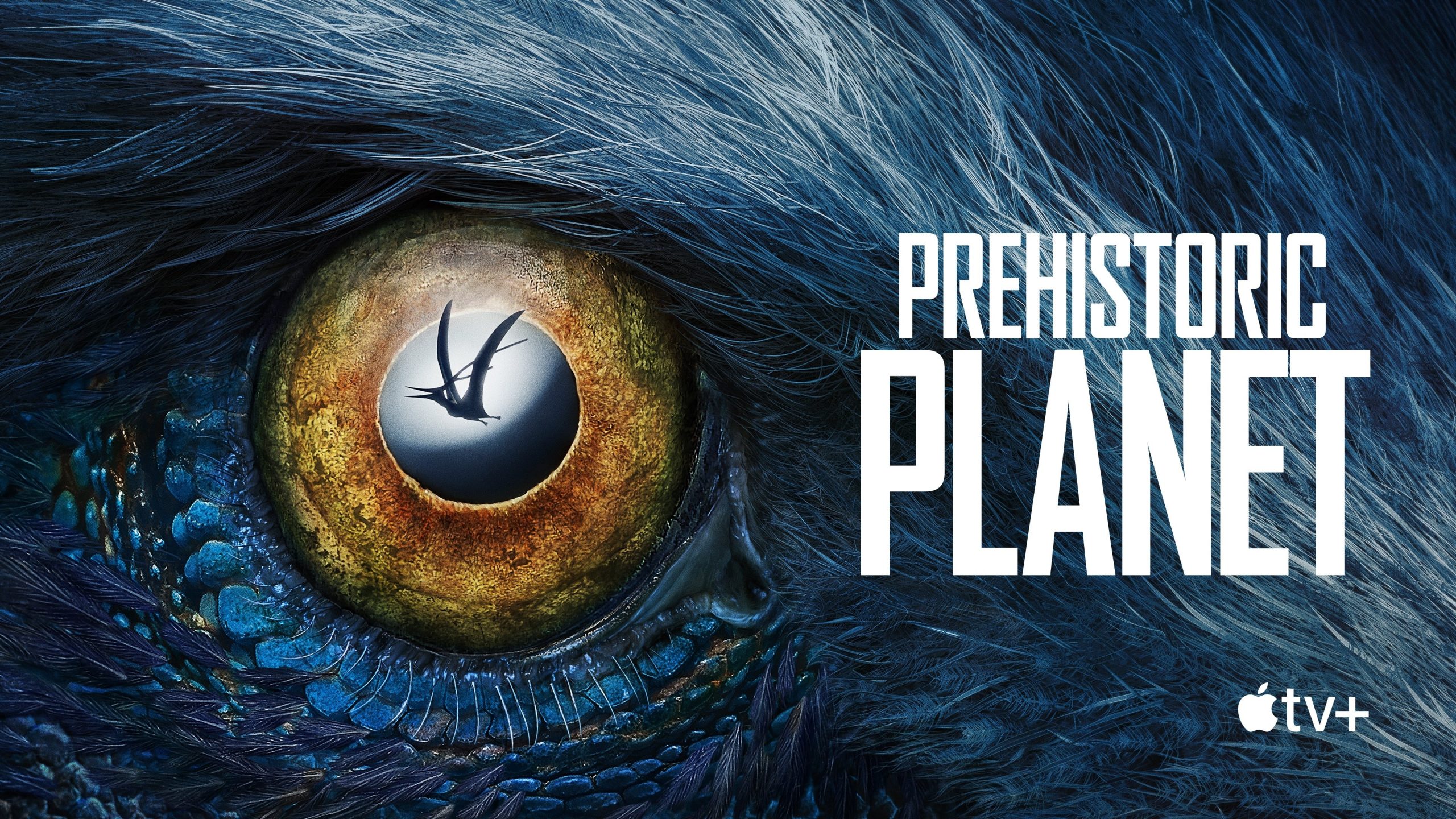 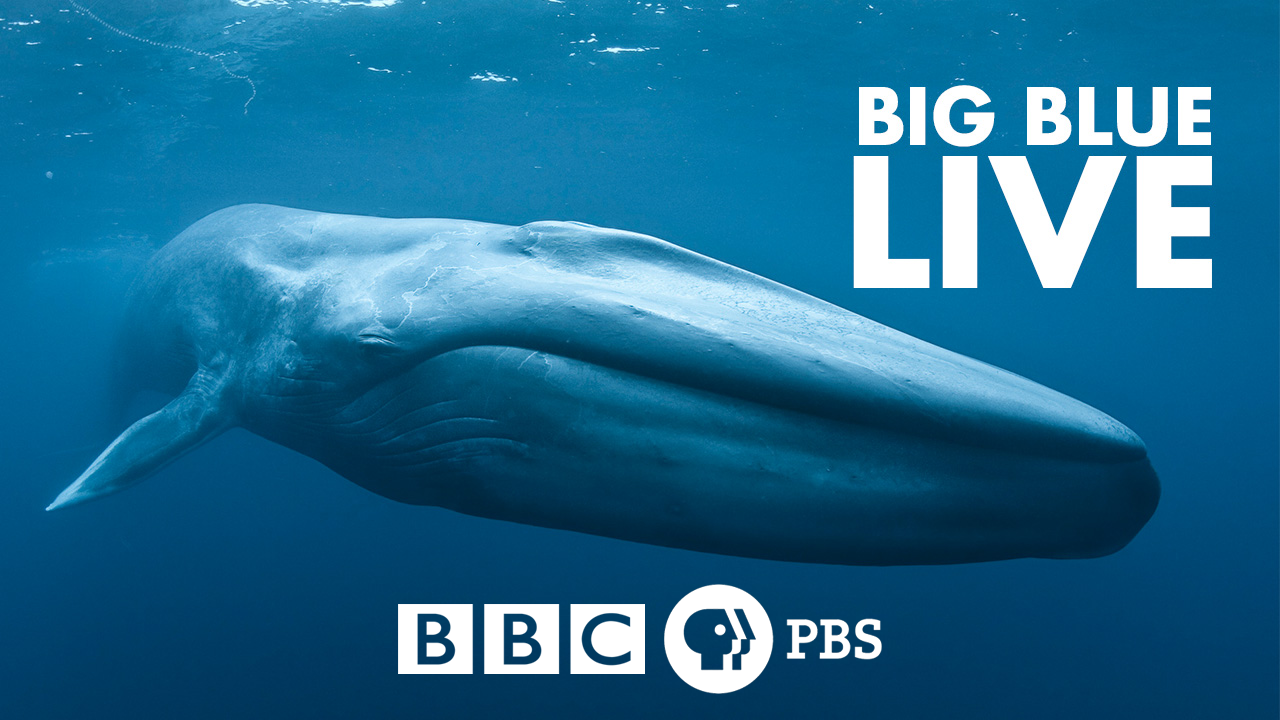 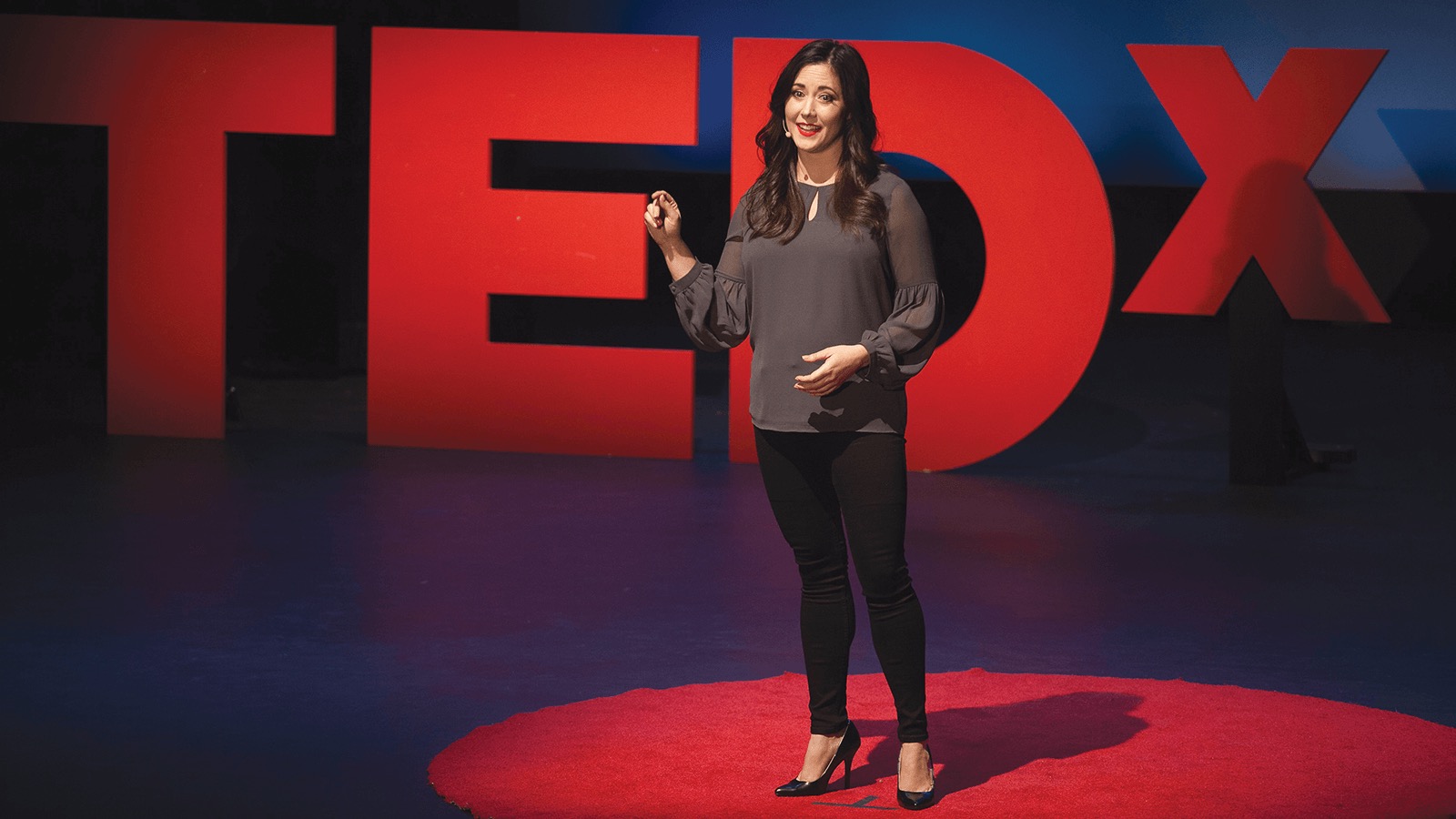 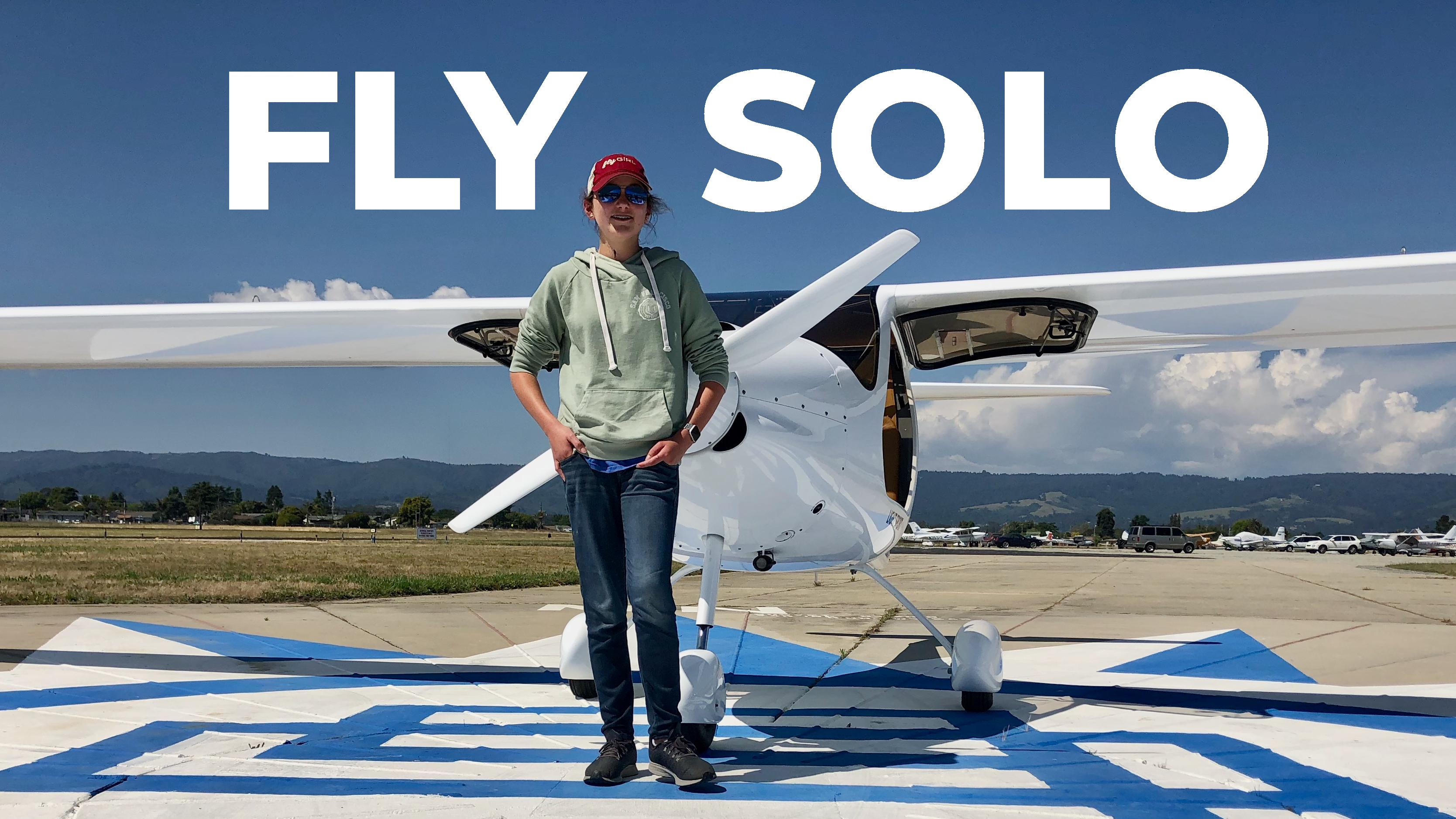 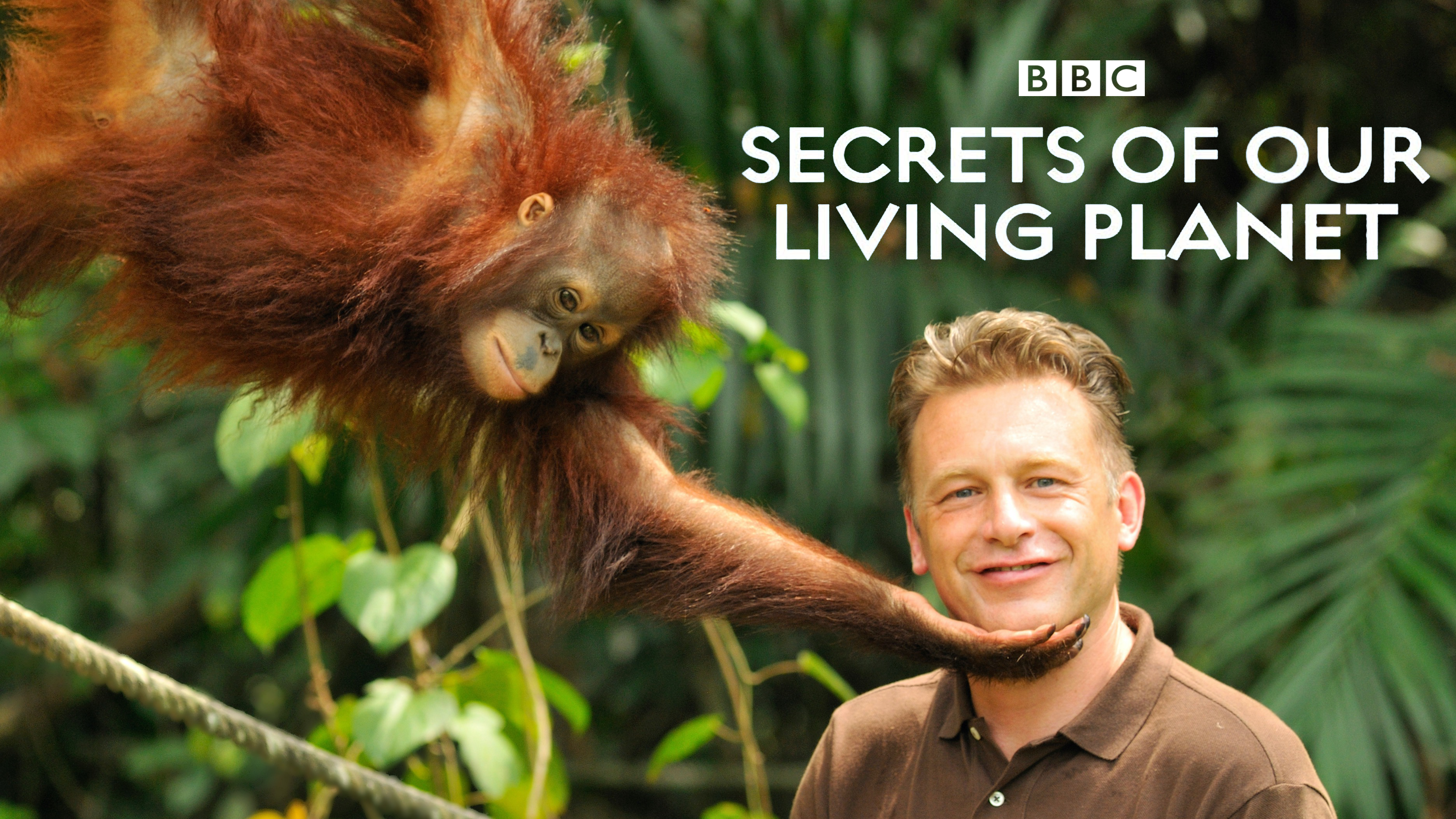 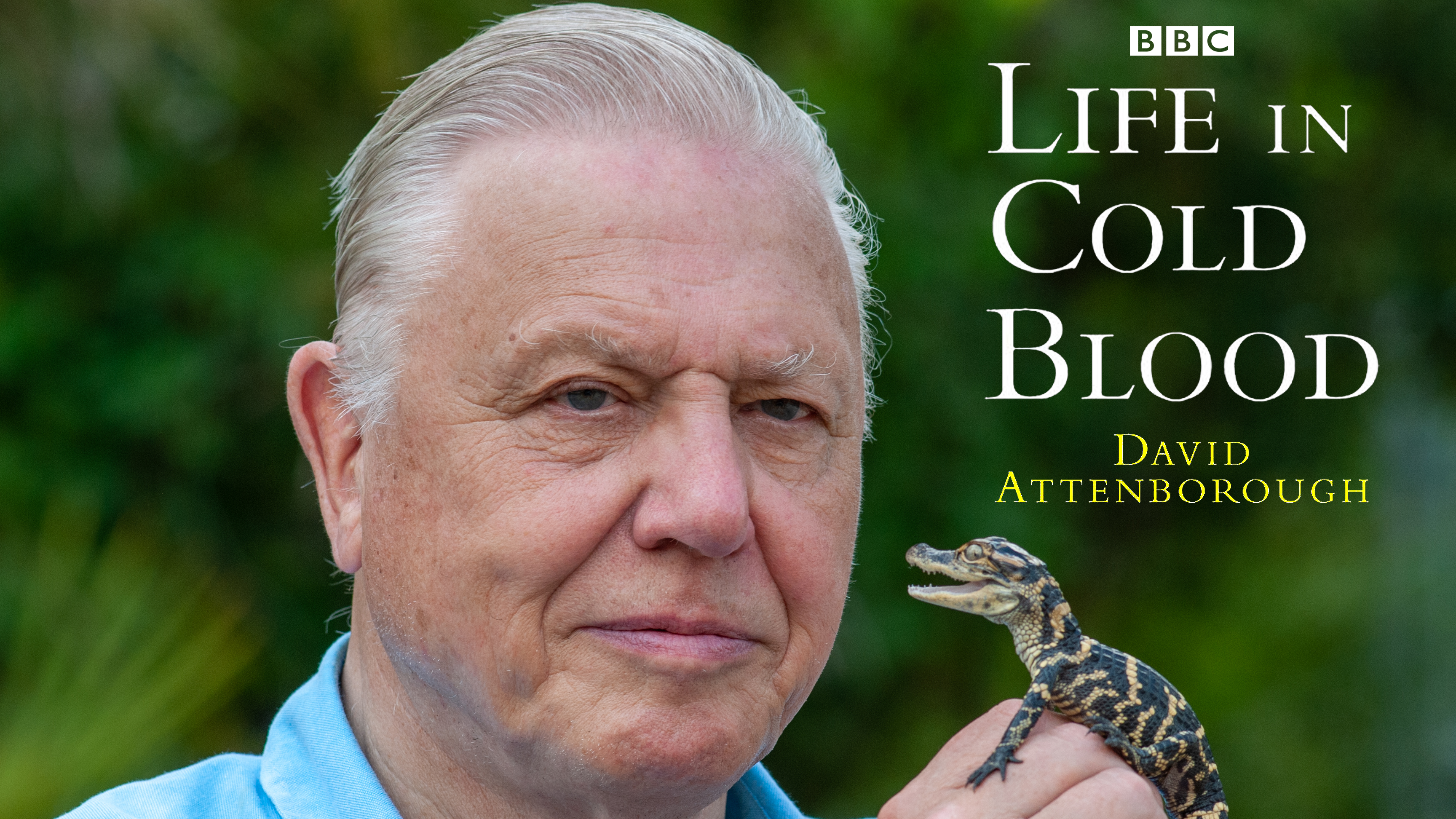 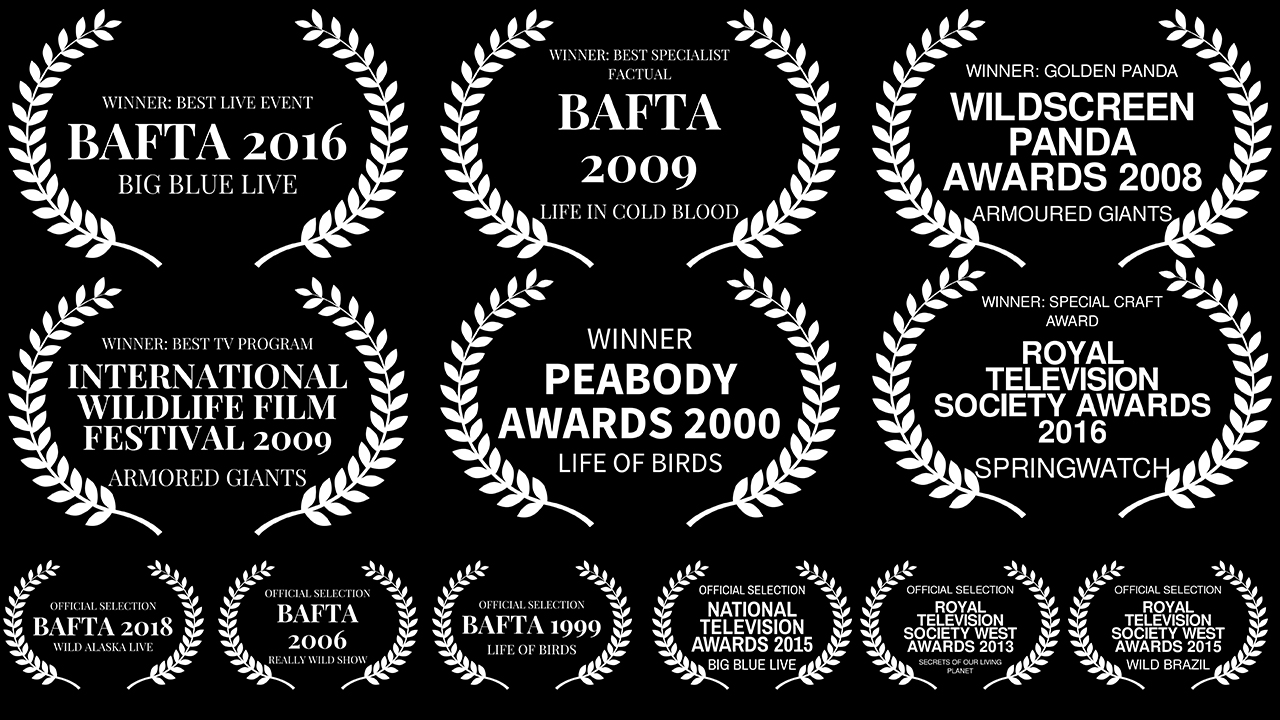 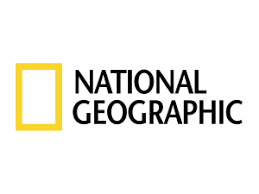 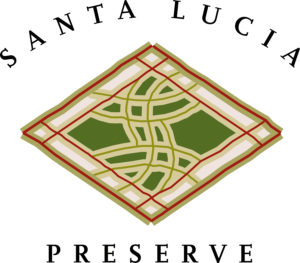 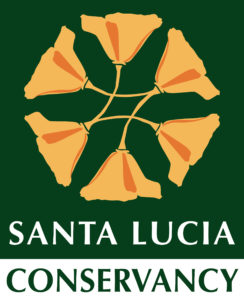 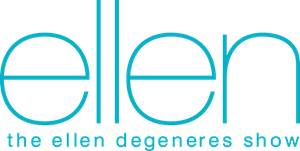 Amazing response to #kangaroovalley on @netflix

Launching this week on Netflix. So proud to be pa

When work is your passion, traveling is always rew